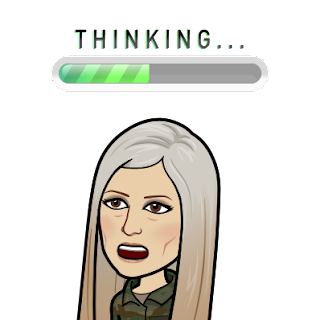 I’m not sure what was going on in my head if, but I was always curious about who we would reign over, with Jesus, for the 1000 year reign, and why on earth if we were raptured? So, the devil will be locked away for that 1000 years, meaning the people will still be here on earth. The evil kingdoms will be shut down and destroyed; deceitfulness brought on by Satan will be over. The church will be in charge; I’m only speaking of the true church, not those sold out to the devil; their reign will be over too. The nations are still there, but the evil empires stealing from the people will be gone. The devil will not be wondering the earth, tempting people in a deceitful way: “and threw him into the pit, and shut it and sealed it over him, so that he might not deceive the nations any longer.” Revelation 20:3. We’re not going to be raptured, but we’ll be at peace because Jesus and his church (us) will reign. There is no pre-trib or post-trib rapture; that’s bologna! God’s getting rid of the evil so they don’t kill off all God’s people! They are the ones who have to worry, not us!

Matthew 24:30-31 say he will gather his elect; it doesn’t say we’re going anywhere. If you read on through the parable in Matthew 25, he’s removing the evil, not us.

1 Thessalonians 4:13-18, after the 1000 year reign. “The rest of the dead did not come to life until the thousand years were ended. This is the first resurrection.” Revelation 20:5. Then comes judgment.

Matthew 24:3 “End of the age” will be the end of the world as we know it. The evil empire will end!

Convince me otherwise, using only scripture in context.

Posted by Teresa Gonzalez at 5:18 AM