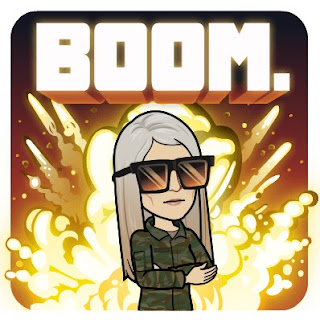 How long must we contend with the likes of evil? It’s hard to imagine that God would allow the current criminality to continue and the good people, who lean on Jesus, to lose hope. I haven’t lost hope, and neither should you. The time for our faith to increase is now, along with our prayers. We are currently seeing Satan’s lies exposed, and a genuine awakening is happening throughout the world. Every day God is showing me new things to bring into the light the plot to do harm and enslave the world by a new world order.

This perfect plan wasn’t put into place by man; it spans over a time much longer than the life of man, and we can only attribute this to Satan. Those involved in carrying out this scheme are merely puppets in his hands. Even though it’s called a new world order, there is no order to this decree because it will only cause more chaos and heartbreak.

This war is spiritual, and the only way to fight it is to put on the whole armor of God. Stand firm, mighty warriors! God is opening a door for you to step through and be a part of this new era where he is glorified. It makes the evil forces shudder, and if it makes them shudder, that makes me happy! Similar to the plot by the Jews to kill Paul, it was foiled by people like us doing our part.

When many days had passed, the Jews plotted to kill him, but their plot became known to Saul. They were watching the gates day and night in order to kill him, but his disciples took him by night and let him down through an opening in the wall, lowering him in a basket. Acts 9:23-25

Posted by Teresa Gonzalez at 5:12 AM