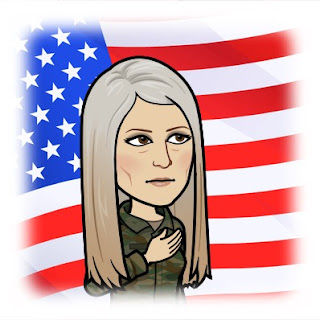 People are learning the truth about the lies perpetuated by our government to gain control of the people. As the truth becomes more transparent, many are taking back their precious freedom afforded by our constitution. I don’t think we know what real freedom is, being none of us have lived in it. Unknown to us, our constitution became void in eighteen seventy one by an act of congress, and we all became owned by a foreign government and have submitted to them since. I know this may seem far fetched, and we are living as if we had all our rights under the constitution, but if you pay attention and do a little digging, you will find that what I’m saying is true.

Do you ever wonder why our country is so obsessed with British royalty? There’s a reason. However, according to some of the sources I read, the agreement and the corporation of eighteen seventy one is now void, which opens the door for us to go back to living with our constitution and cleaning up the laws and congress, and offers us the ability to take back our financial system. Our current government is part of the defunct corporation and may find themselves out of a job and even guilty of crimes.

Many of our past presidents tried to warn us about this, including John F. Kennedy and Ronald Regan. I’m no history buff, but because of our current situation, I’ve been digging in and learning as much as my little brain can handle. Do I believe in misinformation? If so, many people are saying the same thing, and they aren’t connected, and their evidence is compelling. Don’t take my word for this, do your own search. The truth is out there, but sometimes you have to dig a little.

We have a choice; live with the current administration that is ushering us into communism or take back our rights under the constitution. Keep praying! The only way this will end well is for God to take control. He hears our prayers, and I’m convinced he is going to set us free.

Posted by Teresa Gonzalez at 5:23 AM