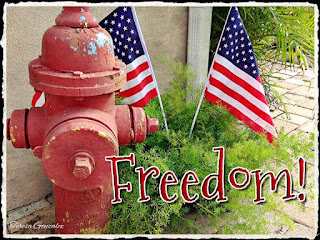 Blind Bartimaeus had his eyes opened by Jesus. Here we are 2000 years later begging for him to open the eyes of half our nation. I can’t believe how many people voted for a person with obvious health issues with a heart for revenge against the unborn over a person who has been forgiven of his sins and is our brother in Christ. What is wrong with our nation! The powers of darkness have almost overtaken it. However, it looks like a win for the light, but who knows how long we will have to fight for the revelation.

Remember Elisha’s helper? We need to be him today. God opened his eyes so he could see the army of light surrounding them, yet Elisha had the enemy blinded. Elisha led them into Samaria before the king of Israel, and then opened their eyes! The king wanted to kill them, but Elisha wouldn’t let him. He had the king feed them and let them go. I feel that those who believe in the truth are Elisha’s helper, and our blind countrymen are the Syrian army. We must lead them to our King Jesus to open their eyes and then feed them. It’s only then that we will be truly free because it seems that with every election, we lose a little bit more of our freedom. We must bring our nation back to God and defeat the enemy of darkness for the good of our country and the sake of Jesus. If you need some encouragement, read 2 Kings 6:8-23. Don’t be afraid; those who are with us are more than those against us!

He said, “Do not be afraid, for those who are with us are more than those who are with them.” Then Elisha prayed and said, “O LORD, please open his eyes that he may see.” So the LORD opened the eyes of the young man, and he saw, and behold, the mountain was full of horses and chariots of fire all around Elisha. 2 Kings 6:16-17

Posted by Teresa Gonzalez at 4:27 AM