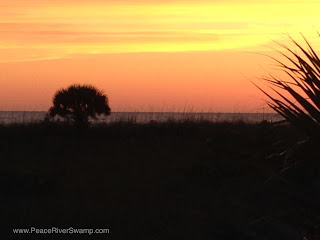 I watch God recreate scripture when I failed to carry it out myself. My heart had been broken and my stubbornness had caused me not to remedy the situation as He has instructed. This woman, whom I once called a dear friend and I, attended the same conference. The people around us were all friends. When I walked in on the last day, there she was, right there! No longer would He allow me to ignore, avoid, or hide. We spoke and hugged, and I felt really good about it, but that wasn’t all! As the conference let out she came up to me and together we forgave! My husband and pastor witnessed the healing take place. He tells us to go to that person that has sinned against us, and to take others along if that doesn’t work. He orchestrated the whole thing because I was going to keep living with the pain, but He didn’t want either of us to live that way any longer. Now we can go on being friends again!

"If your brother sins against you, go and tell him his fault, between you and him alone. If he listens to you, you have gained your brother. But if he does not listen, take one or two others along with you, that every charge may be established by the evidence of two or three witnesses. Matthew 18:15-16
Posted by Teresa Gonzalez at 5:11 AM