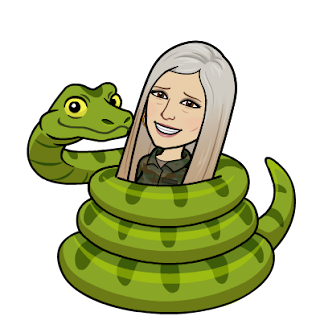 For the sinister governments worldwide who insist on a treatment that doesn’t work for the purpose they say, I have a verse for them. If I hadn’t heard an enemy representative say it, I wouldn’t have believed that depopulation was their plan. They didn’t misspeak. The treatment is working, but the opposite of what they say the purpose is. Remember, the enemy is a liar.

For thus says the LORD, who created the heavens (he is God!), who formed the earth and made it (he established it; he did not create it empty, he formed it to be inhabited!): “I am the LORD, and there is no other. Isaiah 45:18

I know many, even some who read my post, have taken that treatment; there is hope for you. Don’t be dismayed. God knew this would happen, so he gave us a verse.

Behold, I have given you authority to tread on serpents and scorpions, and over all the power of the enemy, and nothing shall hurt you. Luke 10:19

No matter what the enemy’s agenda is, God is in charge. He will only let things go the enemy’s way for so long before he ruins him. It’s coming; wait for it!

Posted by Teresa Gonzalez at 4:12 AM