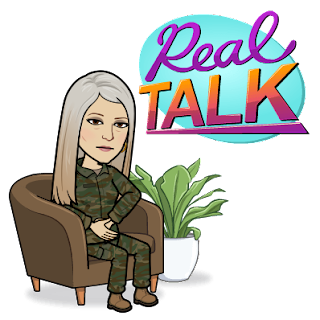 You meet some interesting characters when selling real estate. It takes a lot of different kinds of people to make up God’s kingdom. I say this because two people who made offers on my listing were Christians. I’m relatively calm, but when a Christian is overly evangelical, I tend to start assessing their motives. I have every right to judge you if you tell me you’re a Christian! The one started spewing something that sounded nothing like the gospel and kept going even after I told him of my salvation. It was not a conversation but some incomprehensible lecture. It was as if he had found some higher form of spiritual knowledge, throwing in a few scriptures here and there to cement his credibility. If I was unsaved and he came at me with this malarkey, I would have rejected him altogether.

The next buyer that came in was calm and genuine; he didn’t open his mouth about Jesus, but his demeanor and mannerisms reflected him. His hat gave him away; it said, “I love Jesus.” I told him that I loved his hat and that I loved Jesus too. He told me it came from a Christian retreat in New York that he owned and sold to move here. The discussion was much different; we were two real people holding a conversation without highfalutin ideas.

Some people may buy into the behavior of the first guy, but it’s not likely. Make sure you are clothed in Jesus when you share him with others; it can make the difference between bringing someone in or pushing them away.

Posted by Teresa Gonzalez at 4:39 AM