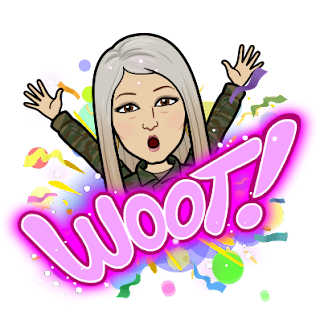 My hope lies in Jesus returning to rule and reign, where he sleighs the beast, seizes Satan, and binds him, and then for the dead in Christ to come to life and reign with him for a thousand years. We will have peace on earth. It’s going to be good! That’s what I’m waiting for; Jesus to come riding in on his white horse, and the villains crushed and defeated.

Let us rejoice and exult and give him the glory, for the marriage of the Lamb has come, and his Bride has made herself ready; Revelation 19:7

Then I saw heaven opened, and behold, a white horse! The one sitting on it is called Faithful and True, and in righteousness he judges and makes war. Revelation 19:11

Then I saw thrones, and seated on them were those to whom the authority to judge was committed. Also I saw the souls of those who had been beheaded for the testimony of Jesus and for the word of God, and those who had not worshiped the beast or its image and had not received its mark on their foreheads or their hands. They came to life and reigned with Christ for a thousand years. Revelation 20:4

Posted by Teresa Gonzalez at 4:17 AM