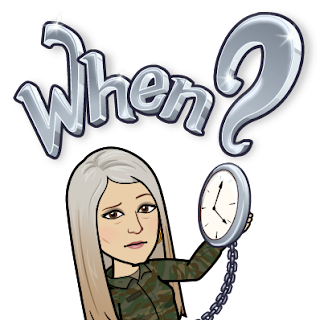 After I finished writing my devotional yesterday, I took a long walk on the beach. It was still fairly early, so the sun hadn’t made its way over the tops of the high rises lining the shore. Anytime I ask the LORD to teach me something, he is faithful to answer. He drew my attention to the shadows cast by the buildings; it was still cool, so I tried to hurry past the shade so I could feel the sun on my skin. There was a shadow, then sun, and as I continued walking, the pattern repeated. I walked about a mile until I reached a beach park where there were no more buildings; it opened up to the beauty of the full sun.

When I turned to walk back, nearly the entire beach was drenched in sunlight, but as I drew closer to home, where the beach narrows, three very tall buildings were still casting their shadow, they are all part of the same complex called Ultimar. I can’t make this stuff up! The last building that I pass is called the Finale’, and my building is called The Harbour.

The walk we take during this lifetime is like walking in the shadow of the buildings, where you have shadowy days and sunny days, good and bad. Those days are nearing the end. The Ultimar represents the Father, Son, and Holy Spirit and is the shadow of the Almighty, where it is the ultimate safety. We are nearing the Finale,’ and soon, we will reside in a safe Harbour. Be patient in your adversity; it’s almost over. We can look forward to a thousand years of peace where the LORD Jesus will rule and reign, and his light will shine continuously.

Even though I walk through the valley of the shadow of death, I will fear no evil, for you are with me; your rod and your staff, they comfort me. Psalms 23:4

He who dwells in the shelter of the Most High will abide in the shadow of the Almighty. Psalms 91:1

Blessed and holy is the one who shares in the first resurrection! Over such the second death has no power, but they will be priests of God and of Christ, and they will reign with him for a thousand years. Revelation 20:6

Posted by Teresa Gonzalez at 4:10 AM