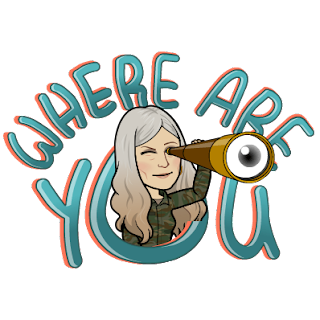 We don’t know when Jesus is coming; we only have an idea of the times because of what we hear. With so many atrocities reported worldwide that point to tribulation, I feel we may be living in it, and his return is near. Just because it hasn’t touched you yet, doesn’t mean it’s not happening.

The same bitten Apple that has brought knowledge of good and evil has done just that, given us the knowledge of good, which is Jesus, and evil which is Satan. The word of the Lord has spread about him, and people everywhere have access to the truth of who Jesus is.

Persecutions have taken place; we hear about these all the time, but most recently in Afghanistan. According to reports, some have been martyred while others were destroyed while waiting to be rescued.

Lawlessness has increased in the private sector, but more fitting to this point is the increase of corruption in governments worldwide. Look at what they are doing to the people!

People have fallen out of love with Jesus to follow their passion for evil and the love of money and riches.

Television propaganda is trying to convince everyone that evil is good. We know better! Use your discernment.

So we wait patiently, knowing that whatever happens is for the best because God will bring the justice that we deserve through our Savior, Jesus!

They will suffer the punishment of eternal destruction, away from the presence of the Lord and from the glory of his might, when he comes on that day to be glorified in his saints, and to be marveled at among all who have believed, because our testimony to you was believed. 2 Thessalonians 1:9-10

Posted by Teresa Gonzalez at 5:55 AM