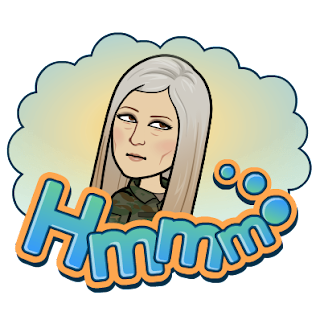 Let’s talk about the third temple.

Will there be a brick-and-mortar temple and the anti-Christ be sitting on the throne? Wouldn’t that be too obvious? Since when is a prophecy that clear?

2 Thessalonians 2:3-4 Let no one deceive you in any way. For that day will not come, unless the rebellion comes first, and the man of lawlessness is revealed, the son of destruction, who opposes and exalts himself against every so-called god or object of worship, so that he takes his seat in the temple of God, proclaiming himself to be God.

Jesus referred to himself as the temple.

John 2:19 & 21 Jesus answered them, “Destroy this temple, and in three days I will raise it up.” But he was speaking about the temple of his body.

Paul talks about the temple being us. The following is only one example.

1 Corinthians 3:16-17 Do you not know that you are God's temple and that God's Spirit dwells in you? If anyone destroys God's temple, God will destroy him. For God's temple is holy, and you are that temple.

So, in 2 Thessalonians 2:3-4, why do we think Paul is referring to an actual structure and not the symbolic temple that dwells within us? Jesus also spoke of the deception that even the elect might be prone to believe. Isn’t the third temple being erected right now in the hearts of many? The anti-Christ is already here; it’s those who are pulling strings for the new world order, and he is setting up shop within our hearts! Look at the preachers across the world, falling for the delusion, then teaching things that go against what Jesus has taught us, and look at all the people believing them. These preachers are causing the desecration of the temple! We need to get a grip because it’s happening now!

Posted by Teresa Gonzalez at 4:13 AM