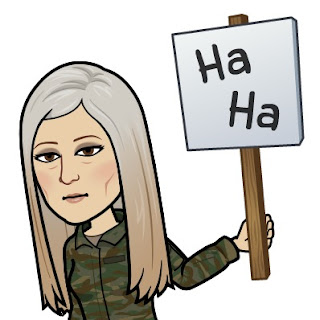 Much has transpired that seems surreal, things that happen only in the movies. However, this movie is a dry comedy where the actors lack sense and appear stupid, conducting themselves contrary to wisdom. What is going on? Does anyone else see what I’m seeing? People are purposely making rules and undoing laws to allow criminals to walk free and charging good citizens with crimes for speaking out. How does this happen in a free country? Are we really free? Somehow, somewhere the water has become muddy. The power that once belonged to the people was given away to the money-hungry lawmakers by those who chose this tainted regime. Where are you now after months of coming against the good people of this country? Are you happy with what you have done? Those who once walked around with puffed out chests are now watching their choice sign executive orders to give away our wealth to other countries, while distributing crumbs to the people who were the ones that put the money into those coffers. Don’t you worry, though; those of us who love and trust God knows that he’s in control. No matter how comical this movie seems, the ending will be good; you can count on it!

The kings of the earth set themselves, and the rulers were gathered together, against the Lord and against his Anointed’— for truly in this city there were gathered together against your holy servant Jesus, whom you anointed, both Herod and Pontius Pilate, along with the Gentiles and the peoples of Israel, to do whatever your hand and your plan had predestined to take place. And now, Lord, look upon their threats and grant to your servants to continue to speak your word with all boldness, Acts 4:26-29

Posted by Teresa Gonzalez at 5:21 AM