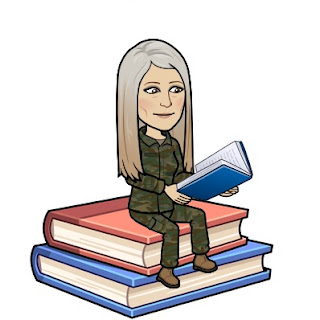 Does this sound familiar?

“And as they were speaking to the people, the priests and the captain of the temple and the Sadducees came upon them, greatly annoyed because they were teaching the people and proclaiming in Jesus the resurrection from the dead. And they arrested them and put them in custody until the next day, for it was already evening”. Acts 4:1-3

We have reached a new era where freedom of speech has been twisted and is considered hate. The truth is that even the Bible is considered hate speech and lies. If things continue as they are, we can expect all of our rights to disappear and our Bibles destroyed. Learn as much as you can right now from God’s Word because the challenges are coming, and we need to have his word hidden in our hearts. If you currently rely on a Bible app, make sure you have a physical copy of it in the version you like. The more we have, the less likely it will be for them to confiscate them all. I suppose they could steal everything I have, but I will fight for my Bible. Don’t get me wrong, I do not worship it, but I worship and cherish the One who wrote it, and I like to refer to it daily to keep it fresh in my heart.

Hell is waiting for those who come against God’s children.

Posted by Teresa Gonzalez at 4:09 AM