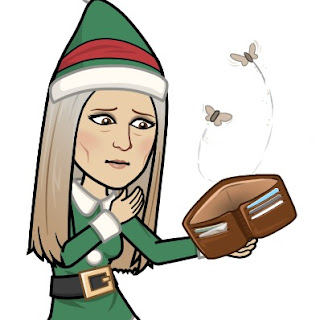 Jesus came into the Gerasenes region, healed the man with Legions of demons, and the people drove him out. Just like today's pharmaceutical industry, they didn’t like people being healed of their infirmaries because it causes them to be good citizens, and it keeps them from pocketing billions. In the biblical instance, the demons came out of the man and went into the pigs who ran off the cliff; income lost!

Then there were the people of Galilee who were like today’s Christians, who welcomed Jesus with open arms and were ready to hear his message of life and love. They were so excited to be near him that they pressed in close, so close that when the woman with the issue of blood touched the edge of his garment, he felt power leave him; no one knew she was the one. She wasn’t supposed to be among the people because her illness kept her separated from others because of Mosaic law. For years she spent money on doctors with no relief, and in an instant, she received healing because of her faith in Jesus.

When Jesus healed the demon-possessed man, the profits went over the cliff. When he healed the woman, the doctors profiting from her also lost their income. These instances give us a clear picture of why so many people hate Christians; it’s about profit and loss.

And there was a woman who had had a discharge of blood for twelve years, and though she had spent all her living on physicians, she could not be healed by anyone. She came up behind him and touched the fringe of his garment, and immediately her discharge of blood ceased. Luke 8:43-44

Posted by Teresa Gonzalez at 5:26 AM