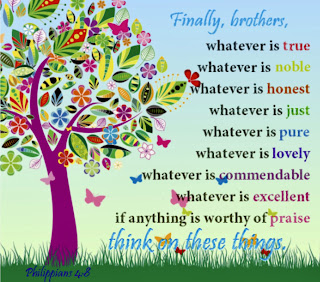 Demon possession is real and is mentioned often in the Bible. The most famous story is about the man who lived among the tombs and was overtaken by Legions, a whole pack of demons who disable the man to the point that he ran around naked. We see this type of behavior today; those possessed may not run around naked, but they certainly show their emotions outwardly, where it’s easy to see that they are deranged.

Satan doesn’t hide in a closet anymore; he’s right out there for all to see and is flaunted by those who follow him. Jesus healed the man in the story but sent the demons into the pigs as they asked him, but the pigs drowned in the lake after running off a cliff. It doesn’t say where the demons went after that, but I guess that they ended up where they had asked him not to send them, the abyss, which is a prison for fallen spirits.

I know of people who have filled themselves up with so much of Jesus that the evil spirits that were overtaking them are slowly disappearing one by one, and the freedom they feel is evident by their trust in God. This naked, insane man came into his right mind, sat at the feet of Jesus, filling himself with good, rather than obsessing over evil. If we set our minds on things above rather than the things of this world, our minds would be free, and the enemy couldn’t live there anymore.

Then people went out to see what had happened, and they came to Jesus and found the man from whom the demons had gone, sitting at the feet of Jesus, clothed and in his right mind, and they were afraid. Luke 8:35

And the peace of God, which surpasses all understanding, will guard your hearts and your minds in Christ Jesus. Philippians 4:7

Posted by Teresa Gonzalez at 5:20 AM