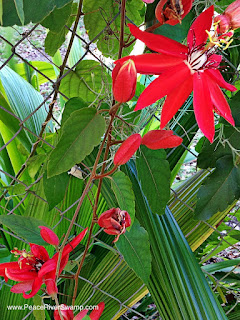 Are you fed-up yet? I am! I’m blazing through the minor prophets and nearing the end of the Old Testament, but today I’m lingering in Habakkuk. Though many of the Old Testament prophecies seem to resemble the issues we are dealing with today, Habakkuk seems to be mirroring it. The rioting and looting that are taking place before our eyes, the drunkenness, and idol worship, seem to mimic the Bible prophecy of old. Pay close attention; evil people govern these cities. Eventually, God will require payment from those who build up their wealth on the backs of the ordinary citizens and allow them to rot in the squalor of a downtrodden city. Doesn’t this sound familiar?

“Woe to him who gets evil gain for his house, to set his nest on high, to be safe from the reach of harm! You have devised shame for your house by cutting off many peoples; you have forfeited your life. Habakkuk 2:9-10

The mayors and governors protect their properties with the taxpayer’s money and let the rest of the city become ravaged by vandals! Their day of justice will come! If you have a chance, go and read Habakkuk. It’s only three chapters and well worth the read.

Posted by Teresa Gonzalez at 7:05 AM