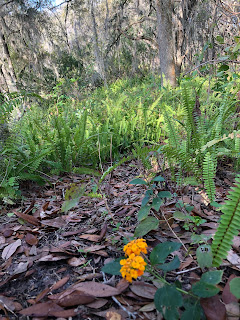 As our Women of Freedom met to debrief after our time in the woods with Jesus, I began watching this squirrel. I was still paying attention, but what he was doing had me fascinated. He went out on a limb about the size of a tiny twig. The branch began to sag because its weight was more than it could bear. There was something delicious that he couldn’t resist, so he was willing to risk falling for that tasty morsel.

There are people in China who do the same thing, just to get a taste of God’s word. They risk their freedom and their lives in pursuit of Jesus. They know what a treasure it is, and dangle from a limb, just like the squirrel, to get a taste. What have you risked in your quest for Jesus? This is something you may need to consider because it was just recently said by one of our congress members, that if they should come to power, they could use a “national emergency” concerning guns. If this happens, the Bible could follow. Take advantage of your freedom while you have it.