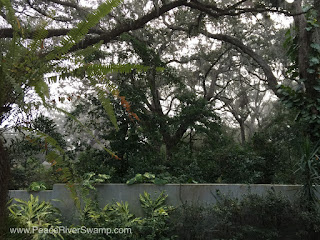 I watched this video of a young woman who decided that she wasn’t going to let someone else define who she was. She took matters into her own hands and began to love herself the way she is. It took so much courage for her to do this and to embrace what others see as imperfections. She was ridiculed by men and women alike. We all know how hard it is to feel like we fit into society, so why do we treat one another so badly? You know, Jesus was not a perfect looking man for our standard of perfection - most images we see depicting Him, are of a gorgeous man with luscious locks of hair and smooth skin. I can assure you he didn’t look like that. As a matter of fact, He was described by Isaiah as a dry root and he had no form or majesty that we should look at him, and no beauty that we should desire him. Jesus came to point us to something much more lofty than our outward appearance, our heart. He wants us to love beyond the looks and see into the depth of others. Stop judging people on how they look and stop judging yourself so harshly. We can learn a lot from someone who’s been set free like this woman.

But the LORD said to Samuel, “Do not look on his appearance or on the height of his stature, because I have rejected him. For the LORD sees not as man sees: man looks on the outward appearance, but the LORD looks on the heart.” 1 Samuel 16:7
Posted by Teresa Gonzalez at 4:47 AM