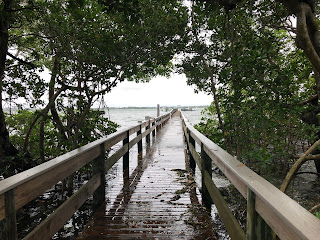 Have you ever noticed the similarities between King David and King Jesus? When David brought the ark of the covenant to the City of David he came in dancing - undignified for a king. I could just see him leading this parade with shouts and the sound of horns, rejoicing! After seeing his display, his wife Michal despised him. Then he made a burnt offering of peace to the Lord. Jesus came into the City of David, undignified for a king, riding on the back of a donkey. The people were shouting, waving branches, and rejoicing, and the Pharisees despised Him. There are many differences in the two accounts, however, the main difference is that instead of making an offering of peace, Jesus became our offering. The King, sacrificed His life a few days later for the sake of our peace in eternity. Humble yourself before the Lord; if our King can do it, so can we. Are you willing to become undignified in your worship of Him? Worship the Lord in spirit and in truth.

But the hour is coming, and is now here, when the true worshipers will worship the Father in spirit and truth, for the Father is seeking such people to worship him. John 4:23
Posted by Teresa Gonzalez at 5:00 AM