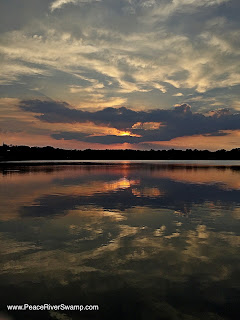 When Jesus called His first disciples, it wasn’t His first encounter with them. Peter and Andrew had been followers of John the Baptist. They knew Him. He also gave them proof of who He was without saying it. Peter and Andrew were fishermen and had a rough night with no luck catching fish. Jesus came along, gave them instructions to pull out into deeper water to cast, and they filled up their nets! It was then that Peter knew that Jesus was the Messiah and fell at His feet asking for mercy. I’m sure they thought He was crazy because He wasn’t a fisherman! But, because He was a nice guy, they accommodated Him. Jesus had a purpose for everything He did and maybe He wanted them to cast a little deeper to show that they would be going deeper into the teachings of God. That’s just what Jesus did. He took them deeper into the things of the Kingdom. Jesus is the way into a deeper relationship with the Father. Follow Him! See Luke 5:1-11 and John 1:40-41

And when he had finished speaking, he said to Simon, "Put out into the deep and let down your nets for a catch." Luke 5:4
Posted by Teresa Gonzalez at 5:49 AM