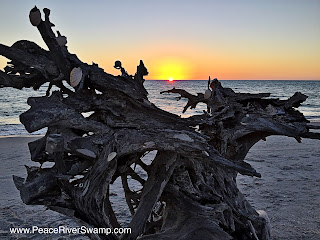 When Jesus began His ministry, He was kicked out of Nazareth and had nearly been run off a cliff. After John was arrested, He took His message to the country to continue where John had left off. John was His forerunner and He came in with the same message, but with the power of the Holy Spirit. He decided to make His home in Capernaum by the sea. He brought His message to those who were living in darkness, in the shadow of death, and they received Him. When He was run out of Nazareth, He shook the dust off His feet and left them in the dark. I found it very interesting that that the area He decided to dwell in was referred to as the “shadow of death.” This is the same area that we dwell in! Every day we must bring the light of Jesus into the darkness of our surroundings. Though the sun is out, it is filled with darkness. If you are not received, leave just like Jesus did, and take the Light with you! Their loss!

the people dwelling in darkness have seen a great light, and for those dwelling in the region and shadow of death, on them a light has dawned."  From that time Jesus began to preach, saying, "Repent, for the kingdom of heaven is at hand.” Matthew 4;16-17
Posted by Teresa Gonzalez at 5:36 AM