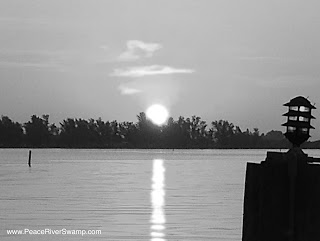 If Jesus were to introduce you, how would He describe you? When He introduced Nathaniel upon first meeting him, he said, "Behold, an Israelite indeed, in whom there is no deceit!" Dig deep and think about your life using Jesus as your measuring tape. Do you measure up? Nathaniel’s response was “How do you know me?” He didn’t look over his shoulder to see who Jesus was talking to, he knew his own character and knew Jesus was talking to him. Notice too that he was being called to follow Jesus and he was not put down. Jesus pointed out the good in his character. As we are sent out to bring in the harvest of followers, we must follow the example of Jesus and find the good in those we want to introduce to Him. Doing that will show others your character that is rooted in Jesus and it gives you an avenue to bear witness to His goodness, making them want to say “yes” to Him.

Jesus saw Nathanael coming toward him and said of him, "Behold, an Israelite indeed, in whom there is no deceit!" Nathanael said to him, "How do you know me?" Jesus answered him, "Before Philip called you, when you were under the fig tree, I saw you." John 1:47-48
Posted by Teresa Gonzalez at 5:18 AM