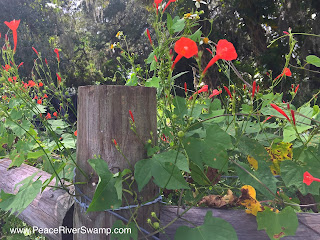 God has called you to do good things, not to sit around and mope about your current situation. It's very likely that you are feeling this way because of the calling on your life and the enemy knows it! God has divine appointments, people for you to reach, and you can't reach them from where you are now. Practice your gift, begin to use it daily until you reach your full potential. Then, keep going and let God carry you to the place he wants you to be. Just imagine being on the shore fishing and a man calls to you and says "come with me, I have a new job for you." He then begins training you. You have absolutely no skill in the job that he's training you for, but he sees your potential. After several years, he turns you loose and then departs and you preach a sermon that starts the biggest movement in history, "The Church!" Did Peter know that his contribution would shape history? Probably not, but he did what God called him to do, facing the enemy at every turn. If a common man like Peter can do it, so can you!

And with many other words he bore witness and continued to exhort them, saying, "Save yourselves from this crooked generation." So those who received his word were baptized, and there were added that day about three thousand souls. Acts 2:40-41
Posted by Teresa Gonzalez at 4:39 AM