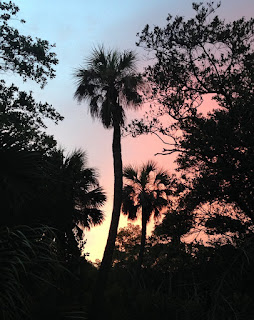 Why do we doubt the sincerity of Jesus? He did not mince his words and was who he said he was. Pilate knew who he was, yet he sought to wield power over him by telling him that he had the authority to release him rather than crucify him. Can you imagine God standing before you and acting as though you could control him? We do it every day when we pray, telling God what he must do rather than asking him to fulfill our needs.

So Pilate said to him, “You will not speak to me? Do you not know that I have authority to release you and authority to crucify you?” Jesus answered him, “You would have no authority over me at all unless it had been given you from above. Therefore he who delivered me over to you has the greater sin.” John 19:10-11

I love that he said he was sinning, though it was not as great as the one who sent him to Pilate. Yes, you can ask anything in Jesus’s name, and he will do it, he said so, but I believe those kinds of prayers are humble prayers and that we remember his deity as we ask. Jesus is our friend, and we can speak to him openly and confide in him, but we must keep in mind that he is also God.

Humble yourselves, therefore, under the mighty hand of God so that at the proper time he may exalt you, 1 Peter 5:6

Posted by Teresa Gonzalez at 4:08 AM