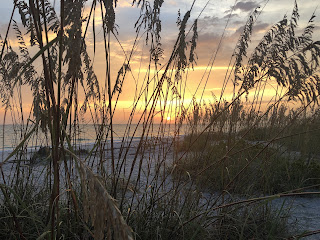 It is not enough to believe in Jesus; you must confess your belief. Salvation is loud and obnoxious, especially to the unsaved.

They believed to a certain degree but didn’t want to face the truth of what it meant that their Messiah had entered the world and was about to change everything, including ruining their financial gains. They may also face certain death. Because he died for us, we must be willing to give up everything for him, even if it means death.

Get ready! When he came the first time, he came to save us all from utter destruction and eternity in hell. When he comes back, he won’t be so nice; it will be time for judgment. The opportunity is now to accept his free gift and confess it to everyone you know. Those people who believed in Jesus, but didn’t come forward and choose his side and confess him as Savior, had accepted the status quo and will have to live with their decision for eternity. Now is the time to show everyone whose side you are on; otherwise, he may reject you on the last day.

Posted by Teresa Gonzalez at 4:23 AM