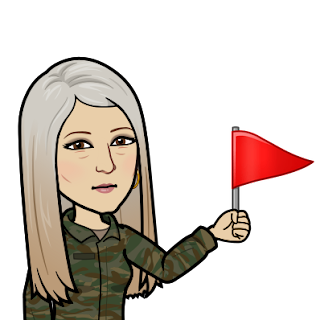 The threat of Hurricane Ian has passed the State of Florida. However, all of our communication is down. Watching the storm's path on television, my family, Dad, Mom, sister, and brother and their families experienced the eye. I know of others who rode out the storm on a barrier island that took a direct hit; I even know of a friend who stayed in her mobile home near where it came on shore. I'm concerned about how they fared. However, I am comforted knowing that Jesus was with my family and my friend through the storm. I feel the most concern for the people who stayed on the island; I don't know them very well, so I'm unsure of their salvation, and the last post I saw was during the storm where they said, "we are getting hammered" by the wind. My location was spared the brunt of the storm, but we will probably have to deal with water and wind damage; it's still too early to know; it's only 6 am.

There is no excuse for people in the United States not knowing Jesus. Unfortunately, anyone who dies without him has rejected him and will pay the price in eternity. If people lose everything they have but escape with their lives, they have much to be thankful for. Those who live through a storm with Jesus are fortunate even if they die.

The sea became rough because a strong wind was blowing. When they had rowed about three or four miles, they saw Jesus walking on the sea and coming near the boat, and they were frightened. But he said to them, “It is I; do not be afraid.” Then they were glad to take him into the boat, and immediately the boat was at the land to which they were going. John 6:18-21

Posted by Teresa Gonzalez at 4:49 AM