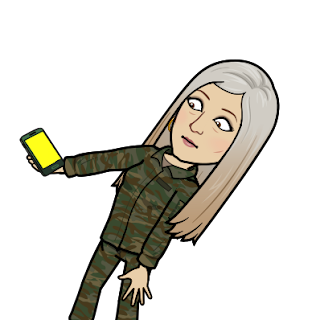 I know this world is getting a bit sketchy, but the wins for liberty we’ve had over the last few days are a beacon of hope for a peaceful future. Though we had some successes, some things still make you wonder what in the world is going on. If you get a chance, look up CERN. They are doing some things and have created a machine that deals with particles; I don’t understand the scientific language or know enough about this to be chiming in, but I found an article that explains it. You’ll have to look for it; I’m not posting it. They are the ones who have a scientist on their staff that created the internet! They are entirely demonic! Remember the Tower of Babel and the people trying to reach God? These scientists may be trying to do the same and get to God through some kind of portal. I don’t know if their goal is to reach God or become like God, but no matter what, it’s not good. Will God confuse the language and take down the internet? The internet has made it so our languages are not confused anymore, and we can communicate worldwide like in the days of Babel. It gets worse, but I’ll let you do your own research.

Here’s the good news; we don’t have to worry! God’s love will not depart from us! I’m only telling you this to make you aware, so when you see the hand of God moving, you will know it is him and not evil.

no weapon that is fashioned against you shall succeed, and you shall refute every tongue that rises against you in judgment. This is the heritage of the servants of the LORD and their vindication from me, declares the LORD.” Isaiah 54:17

Posted by Teresa Gonzalez at 4:44 AM