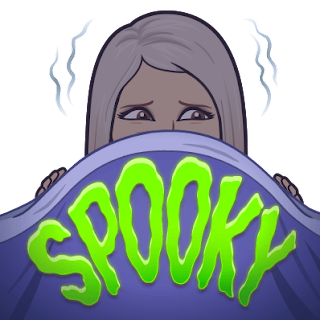 Within the city of Tampa, there is a historical place called Ybor City. It’s an old city where you can take a trip back into history by walking its streets. Evil forces have taken over much of it, which is confirmed by the kinds of shops and nightclubs presented there. Yet, something draws you to want to reminisce about the old days and immerse yourself in the Latin culture. A friend and I had lunch there, and we got a wild hair to go looking for the infamous tunnels, bolitas, as they were called back in their day. These tunnels were said to help move alcohol during prohibition. Together we were pretty brave and found many clues that led us to believe that the rumors were true. The door to the Italian Club was opened, so we walked in and took a look around. We got our biggest clue there because we were at street level, and there was an elevator located on the outside of the building that went down.

Nothing unusual happened until we found the door to the Cuban Club open and went in. It was rumored that a child had died in the swimming pool back in Ybor’s hay day and that his ghost was there. I don’t believe in ghosts, only demons, and there was definitely a demon living there, probably more than one! When we walked in, we immediately felt a heaviness. We continued to look around, but the air seemed to become thin and made it hard to breathe even with the doors open! We didn’t find any tunnels because they prohibited us from looking further. Why am I telling you this story? Because it’s exciting and because it confirmed that there is a physical way to discern between the spirits. What the devil intended for evil, God intended for good. The demons didn’t know they were doing me a favor, or they probably would have disappeared into the walls. They were stirred by our presence because of our association with Jesus. I know this is true because a guy working there didn’t seem to be affected. I knew I could discern between the spirits, but confirmation is always welcomed.

Pray for discernment. You need to know what you are dealing with day in and day out to understand how to pray.

But solid food is for the mature, for those who have their powers of discernment trained by constant practice to distinguish good from evil. Hebrews 5:14

Posted by Teresa Gonzalez at 5:22 AM