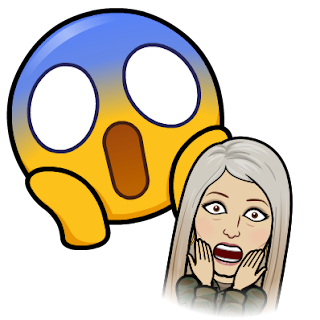 We were getting ready to go to sleep last night when Rudy started barking. A few intruders felt it was okay to roam our property at night looking for treasures to steal, so we are jittery when it’s dark and our dogs bark. Richard ran out the front door with a gun, and I ran to the kitchen to turn on the outside lights so I could see into the backyard. And there it was! The biggest raccoon I’ve ever seen! He was about the size of a bear cub and was looking at Rudy and me wondering what we would do about it. He had tried to get into the bird feeder, and Rudy heard him and went berserk! I was thankful it wasn’t a human. It’s one thing for an animal to creep around the property, but an entirely different thing when a human stalks around in the dark. Security cameras are going up everywhere today to give us a bit of peace. The trail cameras have been great and have caught a few pictures of the trespassers. Still, these cameras will provide us with a clearer picture if any intruders come near.

Having Jesus is like having cameras everywhere; he knows the intruder, the enemy who seeks to take our souls. He has eyes everywhere! However, we must be vigilant and trust him because he is the only one who can save us from the enemy’s snare.

He who dwells in the shelter of the Most High will abide in the shadow of the Almighty. I will say to the LORD, “My refuge and my fortress, my God, in whom I trust.” For he will deliver you from the snare of the fowler and from the deadly pestilence. He will cover you with his pinions, and under his wings you will find refuge; his faithfulness is a shield and buckler. You will not fear the terror of the night, nor the arrow that flies by day, nor the pestilence that stalks in darkness, nor the destruction that wastes at noonday. Psalms 91:1-6

Posted by Teresa Gonzalez at 4:51 AM