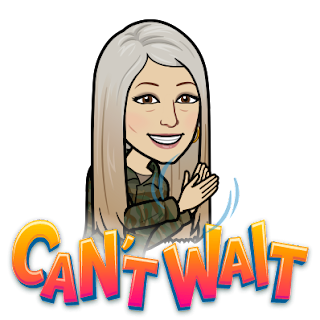 What are the two institutions God set up when Moses and the Israelites left Egypt? The Feast in honor of God, which equals the religious institution, and the law, which equals government. It had to be that way to help bring order from chaos. Notice how I went back to Exodus to help explain Revelation?

So when we come to the part about the two witnesses, I wonder what makes people believe these two witnesses are two single people rather than institutions? I know it reads that way, but we are still talking about John's vision, and it’s purely symbolic. If you don’t believe me, look at what is happening with both of those institutions. The government is in shambles, and the religious institutions are crumbling; they are being bludgeoned to death by the beast from the bottomless pit!

Look how easy it was for them to do it; they control every aspect of the media. I can’t even watch television, including the precious Super Bowl, without thinking about how these people have made a deal with the devil himself! Here is the good news; after these two witnesses lay dead in the street for 3.5 days, they came back to life and stood up! An excellent example of that would be the truckers. We’ve long allowed the government to rule over us as if we were dead, but now people are getting a clue, standing up, and the powers that be are terrified! Not only that, but there are protests worldwide against the mandates, but you don’t hear about them because the devil owns the media. Go back and read Revelation 11; this comparison makes perfect sense.

But after the three and a half days a breath of life from God entered them, and they stood up on their feet, and great fear fell on those who saw them. Revelation 11:11

Posted by Teresa Gonzalez at 3:47 AM