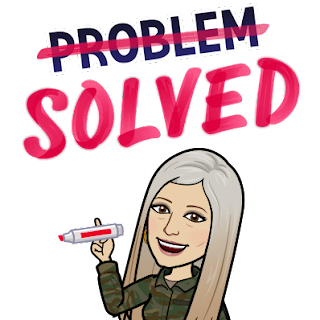 Everyone who makes a practice of sinning also practices lawlessness; sin is lawlessness. 1 John 3:4

We see this verse play out on the news, television, movies, and even children’s cartoons. The left is pushing some of the most disturbing practices and requiring that Christians accept this behavior or receive punishment for calling it out as sin. My first reaction was anger, but after much thought and God pressing his heart upon me, I began to have compassion for the people who’ve fallen for the deceitfulness of the enemy. They’ve succumbed to their desire to be accepted by society rather than look to God for his acceptance. Now, because of their lack of a moral compass, and the healing salve of Jesus’s cleansing blood, they’ve fallen into sin are now lawless in the eyes of God. Many have tried to help them understand the devouring practice of the enemy, only to be shut down and called out as an adversary. Man is sinful, but God’s desire for us is righteousness, and there is only One, Jesus, who can make us righteous, and when we hide within him, God no longer sees our filth.

Pray that those who’ve been misled would be released from the clutches of the enemy and that they accept Jesus as their Savior. He welcomes anyone who believes in him and turns away from their sinfulness.

Posted by Teresa Gonzalez at 4:41 AM