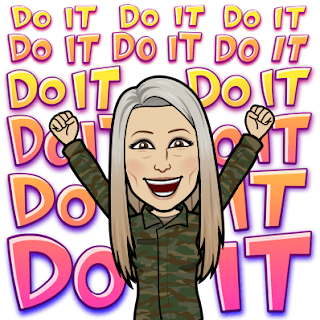 The Book of James was a letter addressed to the Jewish Christians scattered throughout the nations; that’s us! Don’t forget, if you aren’t part of the lineage, the Bible says God has adopted you into his family. I mention this because James says that Elijah was a man with a nature like ours. Isn’t that interesting? I tend to put biblical characters on a pedestal, especially Elijah, because of the miracles attributed to him and because he never died. James reminds us that Elijah’s faith was strong, and when he prayed, God answered his prayers because of that faith. It wasn’t only his faith but his fervent prayer - he prayed with passion.

So today, I ask you to pray fervently like Elijah; for God to overcome the evil overtaking societies throughout the world. They are taking advantage of the fear they created to oppress the people through tyrannical lockdowns. Though we may not feel like we are the nature of Elijah, the Bible clearly states that we are. Become part of the fight against evil through passionate prayers.

Elijah was a man with a nature like ours, and he prayed fervently that it might not rain, and for three years and six months it did not rain on the earth. James 5:17

Posted by Teresa Gonzalez at 3:28 AM