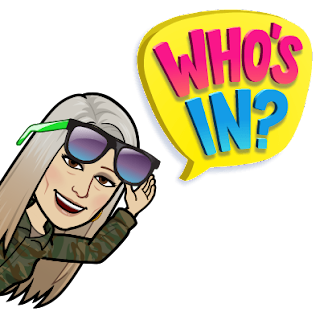 Imagine being a new parent, concerned about having your baby killed by an oppressive regime; what would you do? By faith, Moses’s family kept him hidden until he was three months old, disregarding the king's edict. They took a chance that Pharaoh’s daughter would want to keep him, and she did! He was raised in the king’s palace and probably called him grandpa. In turn, Moses knew everything he needed to know about the king's lifestyle. The king didn’t know that Moses was placed there by God and would become his greatest downfall.

Keep your faith! There are people in place throughout the world working on behalf of God to bring down the oligarchs who are becoming prosperous and more powerful from controlling every aspect of our lives. Miracles happen, but most of the time, God works his plan through people; that’s why you have to do what he calls you to do. If you get a hair-brained idea that is God-centered, you had better implement it for the greater good of God’s people, or he will call on someone else to do it. The Red Sea is parting, so be ready to walk through it, or you might get washed away like the Egyptians!

By faith Moses, when he was born, was hidden for three months by his parents, because they saw that the child was beautiful, and they were not afraid of the king's edict. Hebrews 11:23

Posted by Teresa Gonzalez at 5:19 AM