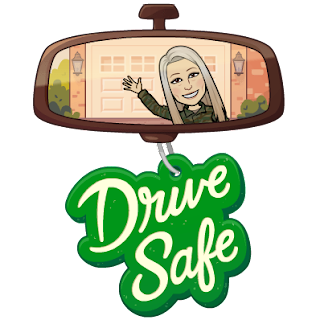 After taking a trip on the interstate from Florida to Georgia and back again, from what I could see, the truckers are trucking; not just a few, but so many that it was dangerous being in a smaller vehicle. With what we hear on the news, you would think that the roads would be clear. The last time I saw empty shelves in the stores I shop in was at the beginning of the “pandemic,” but they are full right now. We may not be getting a lot of shipments of junk from China, but something is getting delivered in all those trucks! Please don’t believe everything you hear; some of it is to cause panic buying.

There is a shortage, but it is a shortage of the truth. How much longer are we going to bear with the lies coming from television and social media? Reality is mixed in with lies to confuse. Believe what you see with your own eyes, but be careful of that too; some things are illusions. Question everything, and weigh it against the truth of God’s Word.

You are of your father the devil, and your will is to do your father's desires. He was a murderer from the beginning, and does not stand in the truth, because there is no truth in him. When he lies, he speaks out of his own character, for he is a liar and the father of lies. John 8:44

Posted by Teresa Gonzalez at 4:47 AM