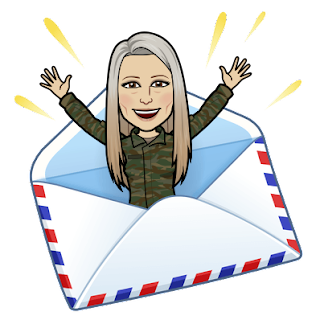 This past week, I received two different packages that were crushed. One box was dirty and looked like someone dragged it through the mud. The post office delivered one, and FedEx delivered the other, so it’s not one particular company being careless. There could have been sinister actors within those companies because one package was from MyPillow, which a vocal Christian man owns. The other was Cinchona bark, which is used to make tonic water, an herbal remedy that helps with certain illnesses. It might be a coincidence, or the enemy is sending me a message; I think it’s the latter because he knows I look for symbolism in repeated situations.

A box is symbolic of the heart and righteousness, so getting a crushed and dirty box, might mean he’s trying to break me or tempt me to sin, but there’s more! The content inside was in pristine condition, as if nothing had happened to the exterior, not one speck of dirt. He might be able to crush you on the outside, but he can never take what’s holding you together on the inside! I’m telling you this, so you know that the enemy is real, and he knows how to communicate with us if we are paying attention. God also uses circumstances to speak to us, but in this day and age where the enemy’s time is short, you might see him attack or discourage you. Sleep in your armor because you never know when he may choose to weaponize against you or send you an ominous message. Heads-up! This war is real.

Fight the good fight of the faith. Take hold of the eternal life to which you were called and about which you made the good confession in the presence of many witnesses. 1 Timothy 6:12

Posted by Teresa Gonzalez at 5:23 AM