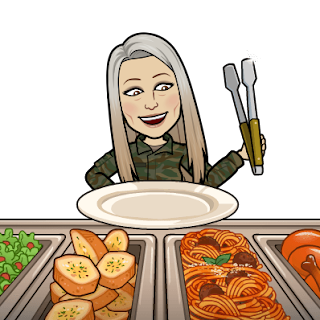 When I was at a recent event, someone mentioned that an individual close to them asserted that the Bible says we shouldn’t eat red meat because it still has blood in it. I’m sure they got their information from the passage in Leviticus where God says, “For the life of the flesh is in the blood, and I have given it for you on the altar to make atonement for your souls, for it is the blood that makes atonement by the life.” Even the Israelites still ate beef. I’ve gone through issues with eating certain things, but in the end, I realized that if God made it, we shouldn’t call it unclean. However, if we are convicted that we shouldn’t eat something, it could be the Holy Spirit telling us to refrain. I have an allergic reaction to shellfish, so I know I can’t eat it. Specific warnings may only pertain to us that are not necessarily for the general public. We must be careful with our understanding of God’s word and rightly divide the word of truth.

If you needed another reason to pray before your meal, besides Jesus telling us to, Paul makes a good case in the following verses. I’ve also included the whole passage because it pertains to what we see in society today, and Paul, through the Holy Spirit, said it better than I ever could.

Now the Spirit expressly says that in later times some will depart from the faith by devoting themselves to deceitful spirits and teachings of demons, through the insincerity of liars whose consciences are seared, who forbid marriage and require abstinence from foods that God created to be received with thanksgiving by those who believe and know the truth. For everything created by God is good, and nothing is to be rejected if it is received with thanksgiving, for it is made holy by the word of God and prayer. 1 Timothy 4:1-5

Posted by Teresa Gonzalez at 5:36 AM