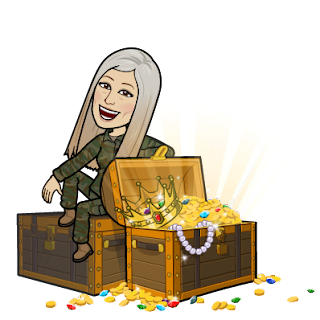 Do you ever wonder how the wealthy live? I want you to think this through for a minute. Think about being raised in a home where you never had to worry about money because your parents provided you with everything you ever wanted. Not only that, but you were given things that others could only dream of owning. These are good parents, and they allowed you to make mistakes and suffer the consequences of your actions, but in the back of your mind, you know you’re heir to their fortune, so you don’t worry.

We are children with a wealthy Father! We are heirs to the promise. And though we may sin, we have a Father who is eager to forgive. It doesn’t mean he will take away the consequences of our actions, but it does mean the penalty will not lead to our eternal death. We don’t sin intentionally, but we do live differently knowing we are safe. That’s pure freedom!

So you are no longer a slave, but a son, and if a son, then an heir through God. Galatians 4:7

But now that you have come to know God, or rather to be known by God, how can you turn back again to the weak and worthless elementary principles of the world, whose slaves you want to be once more? Galatians 4:9

Posted by Teresa Gonzalez at 5:17 AM