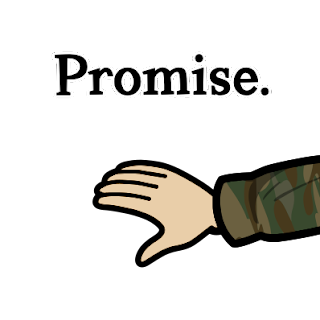 According to the scriptures, the Jews, the natural branch, do not hold an advantage over those of us who are grafted in. The promises made by God extend to us, those who are heirs through faith in Jesus. Only through the acceptance of Jesus are the Jews brought into these promises! The Old Testament promises and the New Testament promises are ours; we can take them to the bank! Even the promise of the inheritance of the land of Canaan, and later all the land that Abraham could see, was promised to his offspring or seed, singular, which is Jesus! Who has brought us into this promise? Jesus! Through our faith in him, we are heirs! We will be right there with him when he takes possession. This revelation also means that this particular promise has not been fulfilled, as we’ve been led to believe. That’s one more lie retracted from my brain!

There is neither Jew nor Greek, there is neither slave nor free, there is no male and female, for you are all one in Christ Jesus. And if you are Christ's, then you are Abraham's offspring, heirs according to promise. Galatians 3:28-29

Posted by Teresa Gonzalez at 5:14 AM