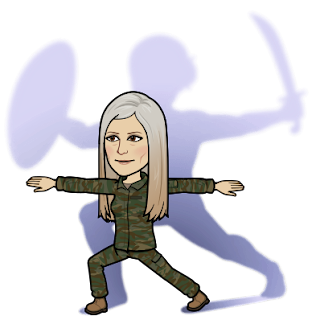 Revelation 17 is going to get me in trouble! Some of you already know this, but the beast is the Roman Catholic Church! The papacy! There is a sinister order of popes, the Jesuits, the Superior General of the Society of Jesus, who control everything, infiltrate nearly every aspect of society, and are superior in the hierarchy to the sitting pope. Like a country ruled by a tyrant, the people belonging to that country or the church have been deceived, and most are innocent of the charges. They use their rules and spin the Bible in a way to help administer their control. They have great power, and that makes me wonder what they are hiding from us. I didn’t come up with this information independently, but I got it from The Matthew Henry Commentary, which dates back to the 1600. He lived from 1662 to 1714. He knew back then what is coming into the light today. I did a little search, and he is right! This information is hiding in plain sight! Oh, what a tangled web this creates. The mess we see today is a war, not a battle, and it will take all of us to win. Don’t be lazy, get in the fight, but remember, we don’t fight as others do; our weapon of war is the Sword of the Spirit and the Whole Armor of God!

The beast that you saw was, and is not, and is about to rise from the bottomless pit and go to destruction. And the dwellers on earth whose names have not been written in the book of life from the foundation of the world will marvel to see the beast, because it was and is not and is to come. Revelation 17:8

Finally, be strong in the Lord and in the strength of his might. Put on the whole armor of God, that you may be able to stand against the schemes of the devil. Ephesians 6:10-11

Posted by Teresa Gonzalez at 5:13 AM