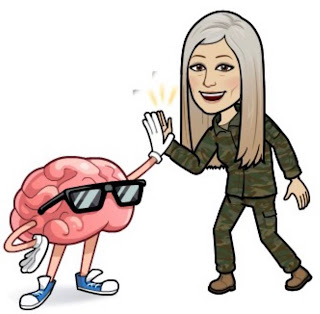 Are we all slaves yet feel like we are free? The government has no money of its own but requires the people to work and pay taxes so they can spend it and do whatever they please. We know from seeing it that most people in office, but not all, are there to line their own pockets. Are we chattel? Are we owned like cattle? Are the “elected” officials put into power by the people, or is it all an illusion?

For example, I live in a blue county that has a mask mandate. When it went into effect, I followed the chats on Facebook; very few people were for the government taking away our freedom to choose. Most were angry about them for even considering it. They did not follow the will of the people! However, because Florida’s Governor told them they couldn’t penalize the people for not wearing a mask, they put all the pressure on the corporations to do their dirty work. Hmm... it makes you wonder if they might only have power over the corporations; otherwise, the governor would have stopped it altogether. The corporations are scared to death about having to go to court over masks, so they pressured their customers to follow their rules.

If we only knew the truth about the history of our country, the idea that we might be slaves would not come as a shock. Stop following the crowd, stop listening to the news. You were given a brain for a reason; start using it.

I want to make you aware that things are not as they seem, and the only truth we can count on is God’s truth. The world is in a real mess, and if the people don’t get a clue, things will become much worse. Please ask God for wisdom.

If any of you lacks wisdom, let him ask God, who gives generously to all without reproach, and it will be given him. James 1:5

Posted by Teresa Gonzalez at 4:42 AM