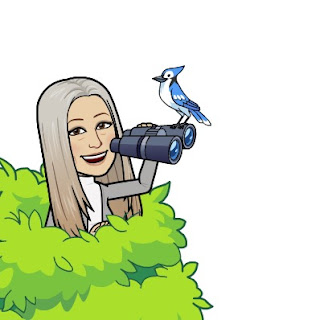 While sitting on my porch yesterday, I had a visitor come to eat at the bird feeder. It’s not unusual for me to see cardinals; they are regular guests; however, this particular cardinal had a lame leg. It broke my heart to see it dangling there. He couldn’t perch, so he sat right on the edge and ate until his appetite was satisfied. That little cardinal was fatter than any other I have ever seen; his crop was full. I love that he didn’t give up on life because of his brokenness and that he uses his other abilities to continue living his best life. Seeing him also gave me a clear view of why I felt compelled to purchase and maintain a feeder; in Florida, we don’t need to feed the birds; there is plenty for them to eat all year long, but that one tiny view God gave me, explains it all.

It’s like living in the United States, where we currently have freedom of religion; we can eat at the table anytime, but there are still some people who are hungry because of their brokenness. Don’t stop feeding the people, even if you’re only throwing out crumbs; it might be enough to bring them into the saving knowledge of Jesus.

There is another lesson to be understood. When sin entered this world, it affected everything, including animals. Sin can cause some infirmities in people, but not all infirmities are caused by sin. If that were true, you would never see a lame animal because animals cannot sin; sin is a product of man.

"For the creation was subjected to futility, not willingly, but because of him who subjected it, in hope" Romans 8:20

And his disciples asked him, “Rabbi, who sinned, this man or his parents, that he was born blind?” Jesus answered, “It was not that this man sinned, or his parents, but that the works of God might be displayed in him. John 9:2-3

Posted by Teresa Gonzalez at 4:59 AM