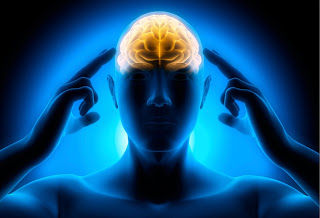 Is it a setup? Many times the Bible mentions that we should stay away from fortune tellers, astrology, tarot cards, palm readings, and other such influencers. What do you think happens when we delve into such as this? Do they really tell us what is going to happen in our lives, or is it a setup to put into motion the devil's plan?

Saul was so afraid to fight against the Philistines; he inquired of God to see what he should do, but got no answer. Saul knew the ways of the righteous, because he had gotten all the psychics and mediums out of the land; but when he didn’t hear back from the Lord, he decided to seek the services of a medium and conjure up Samuel who had died, and it worked! However, we have to ask, was it Samuel or was it the devil in disguise? Bible scholars have differing opinions about this, but when you thresh it out with the help of other portions of scripture, you get a good answer. When God tells us not to seek out psychics or mediums, there is a reason; it opens us up to demonic influences. Remember, Paul told us that the devil will disguise himself as an angel of light. After hearing what the medium told him, he lost all hope, because, “Samuel” said that tomorrow he and his sons would be with him. During the battle with the Philistines, he killed himself, because he had been injured and didn’t want to be killed by the uncircumcised. Would he have lived? Who knows, but his sons and his armor bearer died that day too.

The lesson: don’t read astrology, seek the services of a psychic, have your palm read, get a tarot card reading, or any other such things; they are products of the devil and may influence you in his ways, and send you down a path of destruction.