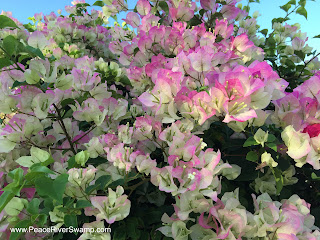 As I feed on the Word of God, I realize that I’m not given all this information just to broaden my mind, but to go out and teach what I’ve learned. The twelve disciples sat at the feet of Jesus, then He sent them out, not to appear as wealthy, overdressed men, but as common men blending in. It was still early in His ministry and they were still learning, however He sent them out to teach what they knew. They didn’t spend years studying, Jesus wanted them to make a difference now, with what they knew. Their message was repentance; Jesus had given them the ability to drive out unclean spirits and heal the sick which gave them credibility. They also had a partner to back them up; that kept them from appearing as a radical like you might see standing in front of the courthouse in Tampa on any given day, love his message, just not his delivery. So, take what you know, and make a difference now.

And he called the twelve and began to send them out two by two, and gave them authority over the unclean spirits. He charged them to take nothing for their journey except a staff—no bread, no bag, no money in their belts— but to wear sandals and not put on two tunics. Mark 6:7-9
Posted by Teresa Gonzalez at 5:45 AM