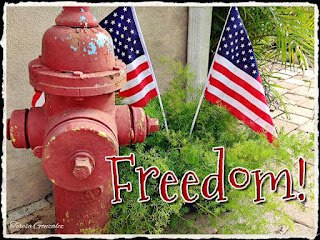 Are you into Twitter? I'm not; however, now that people don't have to hold their tongue, it's not as dull as Facebook. I can't tell you how many times I've been shadow-banned or hidden because I used a word that got caught in Facebook's algorithm. Twitter followers don't have to disguise the meaning of what they are saying anymore, they can be frank, and I find that very refreshing.

Did you know that Jesus did the same thing? He spoke in parables, figures of speech, and proverbs. Jesus knew his followers would understand him, but the Pharisees and Sadducees wouldn't comprehend as well as they did. He also knew they would try to shut him up, so he used carefully chosen words because it wasn't yet his time. As soon as Jesus began to speak plainly, they came after him. They couldn't handle the truth about who he was, but they knew. Caiaphas even said, "it is better for you that one man should die for the people." So that tells you they knew he was the Christ because only Jesus, who was sin-free, could die for the people as the one true sacrifice.

Posted by Teresa Gonzalez at 4:44 AM