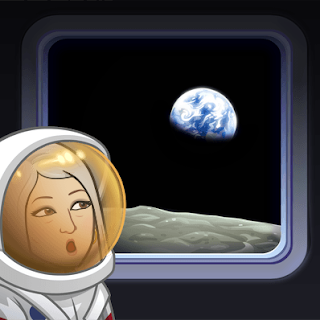 Trust what God tells you through his Word. What if the earth's shape is not as we've been led to believe by so-called scientists? Are they telling us the truth? How can we be sure? A scientist recently took a picture of a piece of pepperoni and tried to pass it off as a planet.

CNN)A French scientist has apologized after tweeting a photo of a slice of chorizo, claiming it was an image of a distant star taken by the James Webb Space Telescope.

I don't care what shape it is. Does it matter? No. I don't understand why the government wants to control what we think. Control the mind, control the people? I'm not trying to throw a wrench into what we've been taught throughout all our years on earth, but we've got to start thinking for ourselves and trust God and what he says. Here's a verse to stir up some truth that the liars don't want us to believe.

1 (often foundations) the lowest load-bearing part of a building, typically below ground level: build the arch resting on top of this solid foundation.

Israel still exists and has not been cast off. That tells us all we need to know.

Posted by Teresa Gonzalez at 4:10 AM