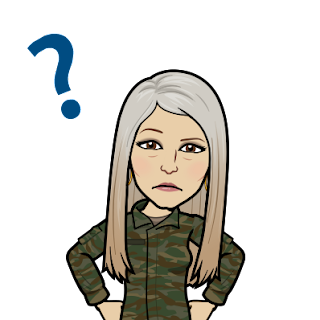 Then suddenly, the issue of women’s rights is back on the table. But I thought there were no genders? Now it’s back to “my body, my choice?” Now the issues of the woke mob are full of confusion. The lies they have told the world have finally caught up to them. Now they don’t know how to act or what to believe. Indeed they are being led around by some fool, like a cow with a ring in its snout. Look at them, they are dazed and confused, and we know who the master of confusion is! They don’t know how to think or what to believe. Have we finally reached the beginning of the end of far left? Is the truth going to set us free? You bet it will! The truth is easier to keep up with, and it makes sense. Those who have refused to go along with the madness have an advantage because we never bought into the ridiculousness, and we don’t have to de-program ourselves. If ever there were Bible verses that describe us, it is the following:

But we have renounced disgraceful, underhanded ways. We refuse to practice cunning or to tamper with God's word, but by the open statement of the truth we would commend ourselves to everyone's conscience in the sight of God. And even if our gospel is veiled, it is veiled to those who are perishing. In their case the god of this world has blinded the minds of the unbelievers, to keep them from seeing the light of the gospel of the glory of Christ, who is the image of God. 2 Corinthians 4:2-4

Posted by Teresa Gonzalez at 4:35 AM