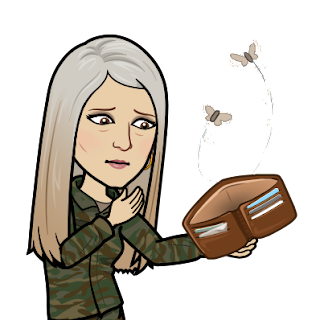 The devil cannot keep doing what he’s doing to the people of the earth without repercussion. And those people who delight in doing his bidding will be cut off. What we are seeing and experiencing is only the beginning of the end of them, and they know it. Time is short for those who brandish their weapons against God’s people. Just as Israel did after their release from their captivity in Babylon, we also will taunt them for what they’ve done to us. For those people who don’t see it, imagine how much further you could be in life if the governments didn’t take all our money through multiple taxes. Imagine if they gave us back what they over-collected rather than sending it to corrupt countries. We’ve worked hard for our money, and God will give it all back to us and more. When this war is over, we will be the beneficiaries of the spoils! God’s promises are trustworthy and true; I expect he intends to fulfill some of those promises very soon. Don’t give up the fight! Stay fully armored.

When the LORD has given you rest from your pain and turmoil and the hard service with which you were made to serve, you will take up this taunt against the king of Babylon: “How the oppressor has ceased, the insolent fury ceased! The LORD has broken the staff of the wicked, the scepter of rulers, that struck the peoples in wrath with unceasing blows, that ruled the nations in anger with unrelenting persecution. The whole earth is at rest and quiet; they break forth into singing. Isaiah 14:3-7

Posted by Teresa Gonzalez at 3:31 AM