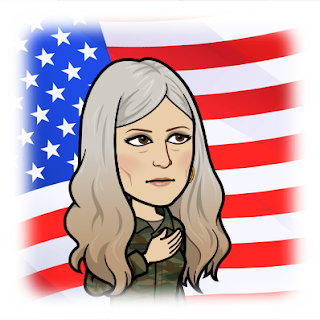 As we get closer to the twentieth anniversary of 9/11, I pray for a revelation of the truth and that the real perpetrators who committed such heinous acts of war and killed innocent people receive their deserved justice. I have so many unanswered questions about this event.

I had two babies in middle school and two in elementary, and after seeing the television version of what had happened, I hurried to gather my little chicks under my wings. Fear had gripped our nation because we had no idea what had happened or why anyone would do such a thing. Now, though much of the truth is there for all to see, it is still hidden under the cloak of darkness. No matter what, we know this was a sinister act perpetrated by Satan and his minions and that unsuspecting people lost their lives. As our memories kick into overdrive this week, let’s remember all the people who lost their lives on that day and the war that followed, and pray for the families who will once again mourn the loss of their loved ones because we know they will relive those moments in time once again. God bless the American people and pray that he brings the actual guilty party to justice!

When justice is done, it is a joy to the righteous but terror to evildoers. Proverbs 21:15

Posted by Teresa Gonzalez at 5:12 AM