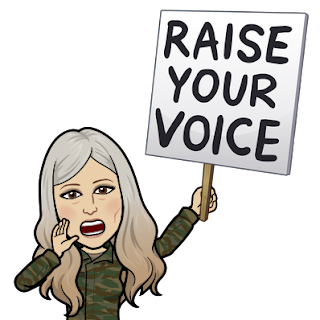 There are protests worldwide against va**ine mandates and tyrannical lockdowns, but most people don’t know about them because the news media is purposefully quiet and cannot be trusted to give us the truth. They only say what Satan wants us to hear and are part of the underbelly of this world.

Did you know that Arizona has completed its audit, and there is enough factual evidence to overturn its election results? Did you know that other states have already begun the same process? Probably not. Our freedom is in jeopardy as we sit quietly by watching it dwindling. We are a picture of the frog sitting in a pot of water, not realizing that it’s about to boil. Satan thinks he’s won, but God’s sovereign plan is falling into place. These irresponsible government officials who want to control the population and take over the world are about to learn their fate, and it’s not good. The people who are awake have had enough and are standing up for the rights of everyone, even for those who are asleep. Keep praying! Those who are for us are more than those who are against us. God’s will be done on earth as it is in Heaven!

Pray then like this: “Our Father in heaven, hallowed be your name. Your kingdom come, your will be done, on earth as it is in heaven. Give us this day our daily bread, and forgive us our debts, as we also have forgiven our debtors. And lead us not into temptation, but deliver us from evil. Matthew 6:9-13

Posted by Teresa Gonzalez at 4:14 AM