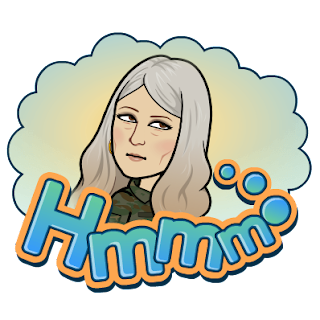 Throughout the Bible, Old and New Testament, believers struggled and fought for their beliefs. So, you mean to tell me that in the most critical fight of all times, Christians will be taken out? Who are the Christians that will be persecuted during tribulation if the Holy Spirit is removed from the earth, and all the Christians are gone?

Then we who are alive, who are left, will be caught up together with them in the clouds to meet the Lord in the air, and so we will always be with the Lord. 1 Thessalonians 4:17

Do you really think the “Left Behind” series is going to convert enough people willing to sacrifice themselves for their weak belief in Jesus? Why do we call it “rapture” when the word is never mentioned in the Bible? It mentions “caught up in the clouds,” but is that literal? Maybe, but is it possible that verse has been explained away by those hoping we will long for such a trip that it takes us out of the fight because there is no point in defending ourselves? After all, we will be snatched away. Am I going to get lambasted for asking these questions? How dare I question the explanation fed to us over the years! What happened to hermeneutics when it comes to that particular verse?

I’m not saying it can’t happen; it happened to Elijah. However, is it possible that the explanation of the timing is off? Maybe I’m hoping for something different because I have a little bit of fear about flying through the air.

The point is that we need to stay in the fight!

Posted by Teresa Gonzalez at 6:30 AM